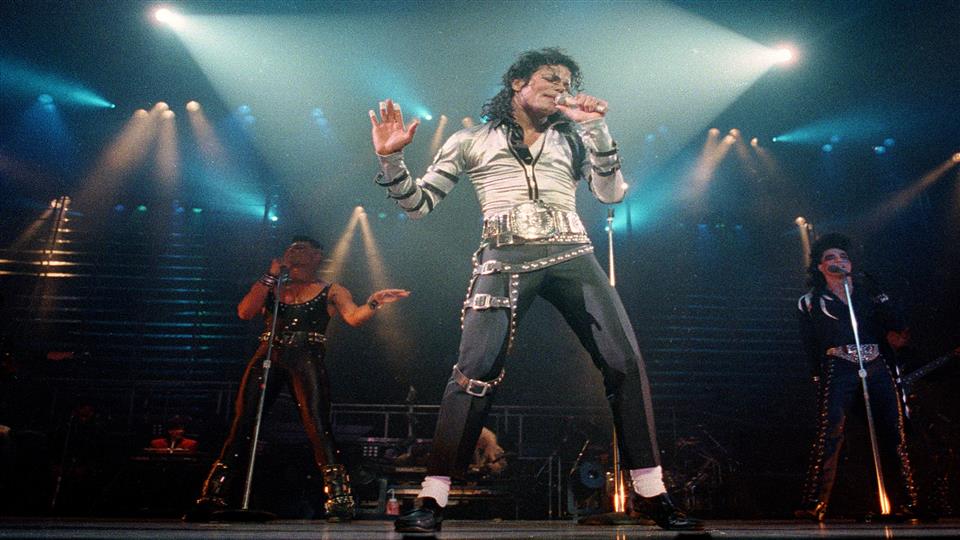 Sony Music Entertainment last year entered a deal worth $250 million for the rights to distribute Michael Jackson’s recordings for seven more years, according to a person familiar with the matter. That investment looks riskier following a new documentary accusing the late pop star of sexually abusing young boys.

“Leaving Neverland,” which aired in two parts Sunday and Monday evening on HBO, details the accounts of two men who say Mr. Jackson abused them as children years ago while urging them to keep their relationships secret.