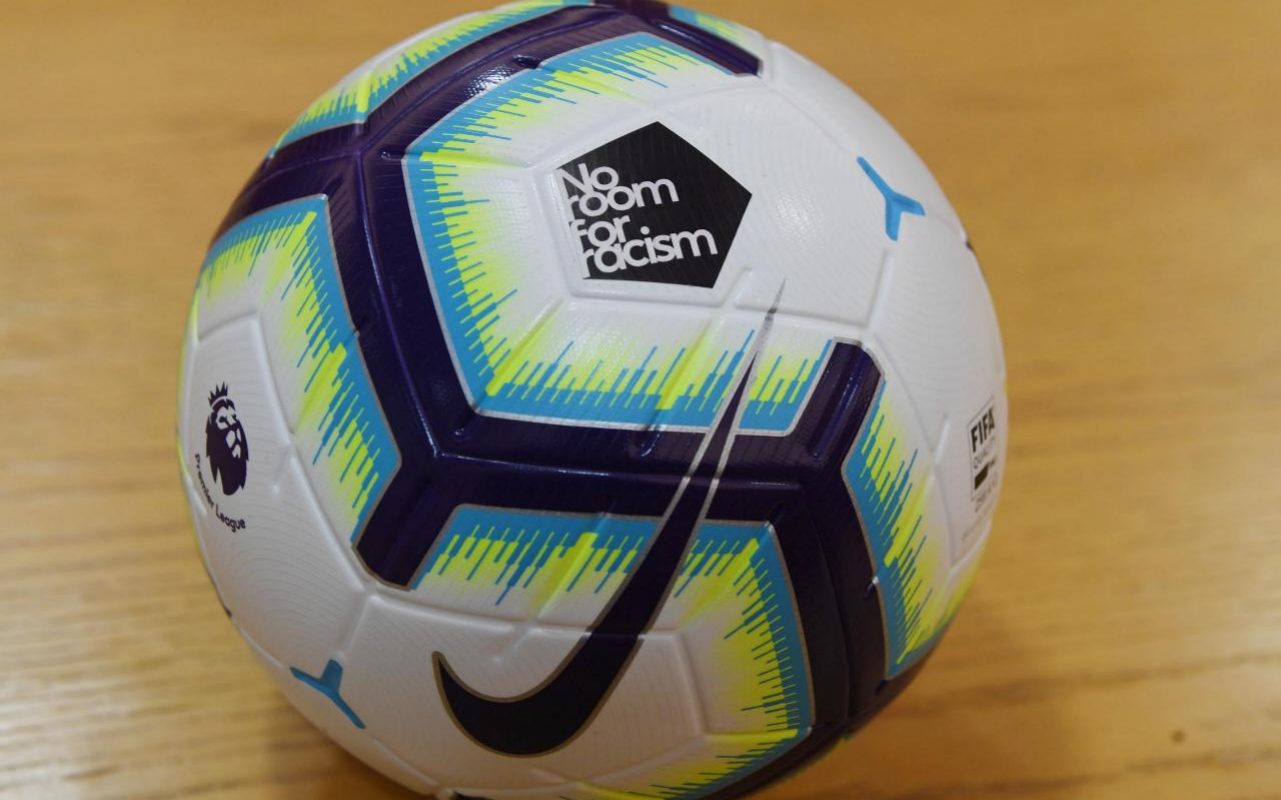 he Premier League is to bring in much tougher regulation of player agents, including the capping of their earnings on deals, as the English game braces itself for more eye-watering fees in the annual list that is due to be published this week.

The Premier League’s 20 shareholders will discuss new regulations at their shareholders’ meeting on Friday that will see the end of dual representation on a deal – when an agent is paid by both selling and buying club – and limit the amount agents can earn. There are no set limits yet in place and the capping system will work according to the type of work undertaken by the agent – a transfer or a contract renegotiation.

The previous agents’ fees list published in April last year revealed that Premier League clubs had spent £211 million between February 2017 and the end of January 2018, and that between them the four divisions had paid agents a total of £257 million. The expectation is that the next set of figures, to be released shortly, will show that spending on agents has been just as significant for clubs in the previous 12 months

Fifa is now working with the Premier League and the Football Association to come up with an international framework for regulating what has come to be thought of at times as out of control. The key tenet is expected to be the principle of “player pays” – the agent fee comes out of the player’s contract rather than the payment being made by the club.

There is also expected to be a return to an exam system for agents, referred to in the game’s laws as intermediaries. That was previously a requirement when the system was administered by Fifa. The changes are expected to come into force in time for the start of next season which would mean that the Premier League clubs on Friday would have to move swiftly towards agreement.

The clubs are also expected to agree there will be no lucrative friendlies agreed next January when the Premier League introduces its first winter break next season. The mid-season player break will be split over two weekends in January with ten teams getting the first weekend off duty and then the remaining ten off the following weekend.

The clubs will discuss the importance of giving the players the rest the break is designed to do, although they will be able to play matches behind closed-doors and go on warm-weather training breaks.