Is C-pop the next K-pop? How Chinese music could crack global charts – if bands actually cared to try Chinese stars such as Jolin Tsai (pictured), G.E.M and Jane Zhang have sounds that might already appeal to Western ears.

International acts have more opportunities than ever before to break into the United States music industry. The idea of achieving success in the US has long been a dream for acts from other Western nations, but the success of K-pop groups such as BTS and Blackpink in recent times shows that artists from the other side of the world can now hit the US charts.

As America loses its grip on cultural hegemony, however, and Korean and Latino acts rise up the charts, some observers are asking: where are all the Chinese pop artists?

The simple answer is that, at this stage, China doesn’t have any financial need to take C-pop global. As the world’s most populous country with the second-largest economy, China also has a self-sustaining entertainment industry. 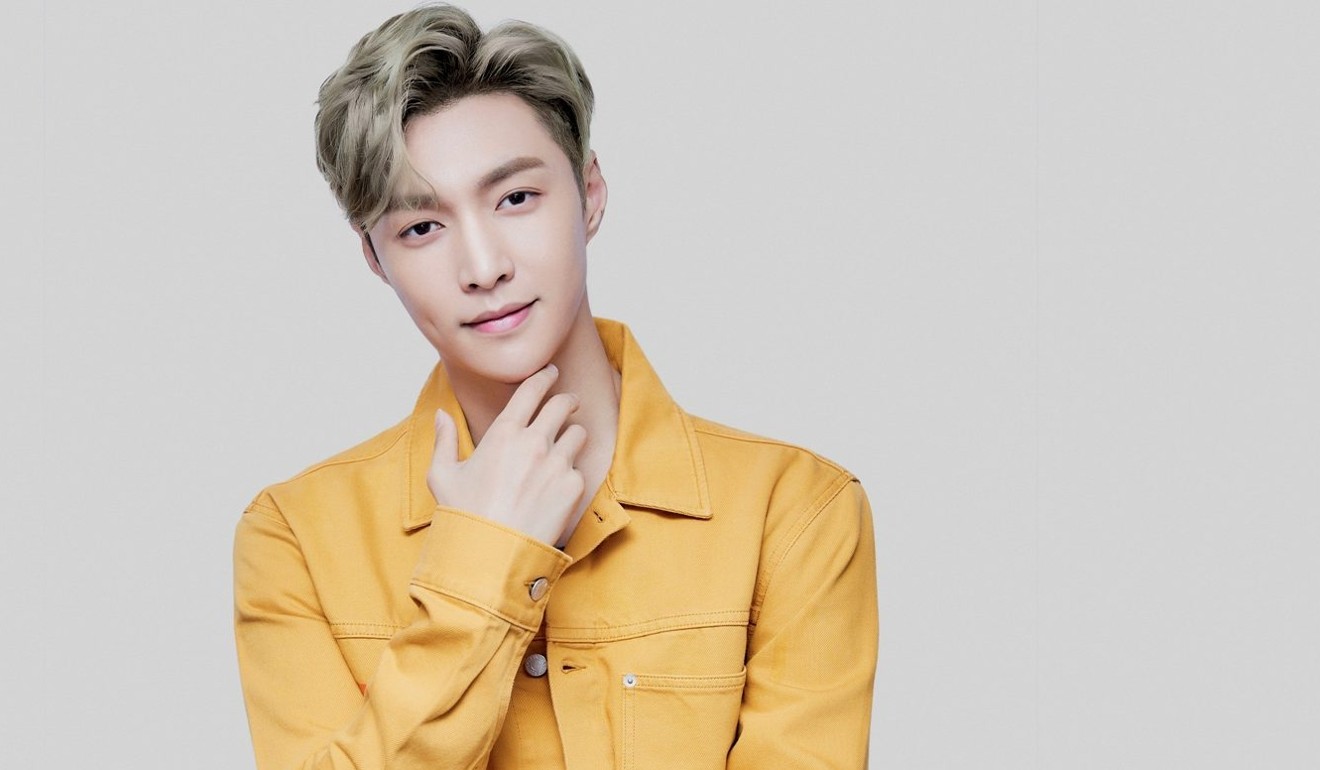 Lay Zhang’s album ‘Namanana’ peaked at No 21 on the Billboard 200 chart, making him the highest-charting Mando-pop artist ever. Photo: Handout
Share:

According to the International Federation of the Phonographic Industry, China’s music industry generated US$292 million in 2017 – an increase of 35.3 per cent from the previous year – making it the 10th largest music market globally.